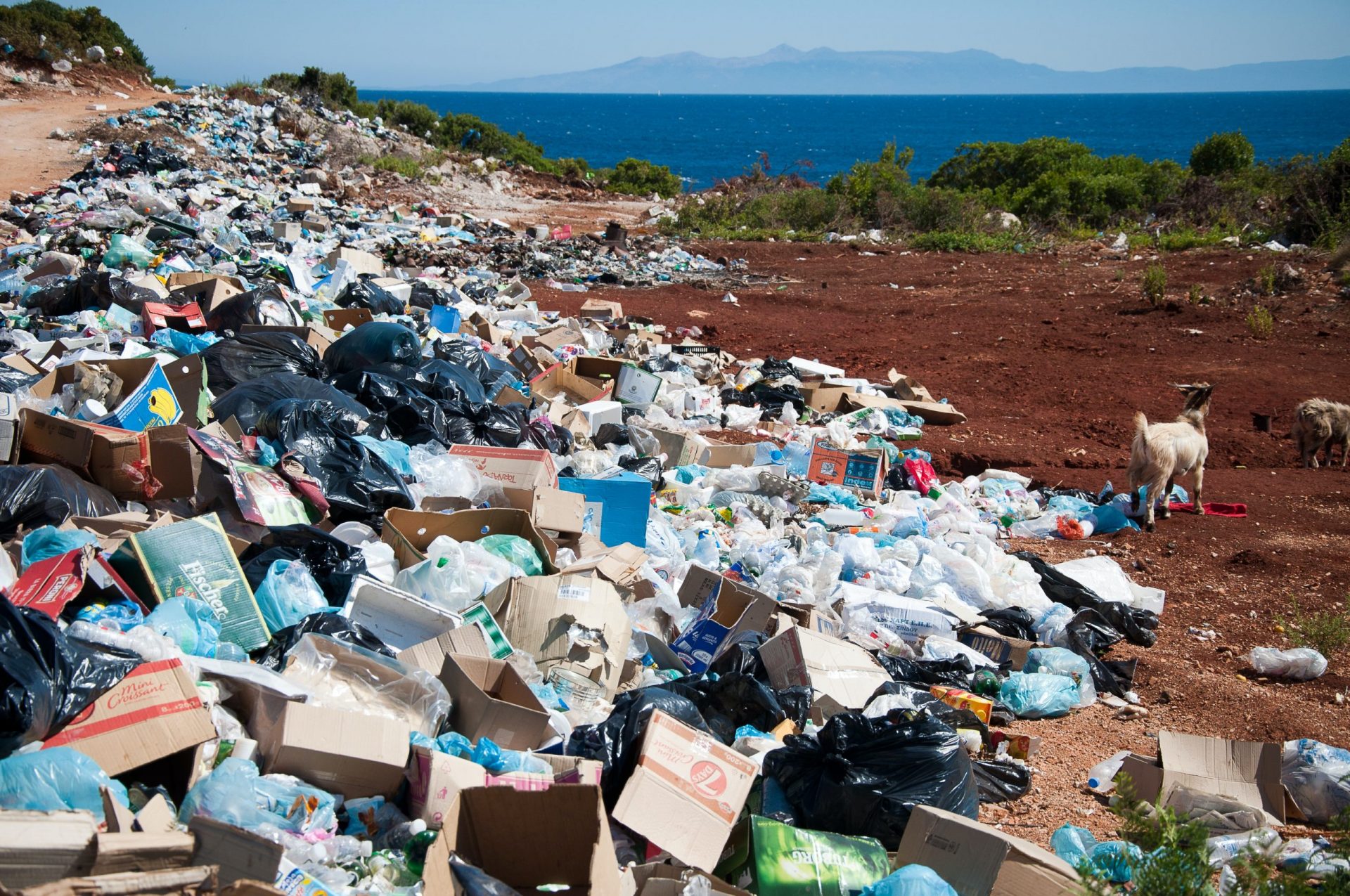 At the beginning of 2021 news about waste floating on the Potpec accumulation lake in Serbia made the headlines around Europe’s news outlets. What would normally be a beautiful lake was then a dump, where one could see a thick layer of waste on the entire surface of the lake – from thousands of plastic bottles to tree trunks and metal scraps. That seems to usually happen in wintertime when the big waters sweep over landfills and bring up the waste towards the lake. And that appears to be the consequence of the lack of efficient (municipal) waste management systems and policies in Serbia.

Unfortunately, Serbia (not yet an EU member, but in talks to be) is not the only country in Europe facing these challenges. According to the European Commission report in 2019, half of the EU countries were at risk of missing the municipal waste recycling target of 50% by 2020, some of them with landfilling still at high rates. Reports on achieved targets are not yet public, but we can still look at the 2019 results to have an idea of the municipal waste management issues around the EU.

The good news is that in 2019 five of the EU countries had already achieved the target – Austria, Belgium, Germany, the Netherlands, and Slovenia – while the other nine were on track to reach it by 2020. The bad news is that 14 of the member states were at risk of missing the 2020 target. Why is this still happening and what needs to be done? The European Commission had some thoughts on that; here’s some of them:

In 2017, only 19% of the municipal waste was being recycled in Greece, while 80% was disposed in landfills, and the country was listed in 2019 among the countries at risk of not reaching the 2020 target (although in the past years Greece has made legal and practical progress in increasing waste recycling). In this light, the European Commission recommended Greece to:

In 2017, Poland reported a 34% rate of municipal waste recycled, and the key priority measures to be taken, indicated by the European Commission, included:

While the rates for municipal recycling waste in Romania, according to data from 2017, were low (14% including 7% material recycling and 7% composting) and landfilling ones were high (reported by the country at 70%), the European Commission recommendations were as follows:

You can see that key actions targeting authorities and especially municipalities can improve these numbers all over the EU countries. And even if, at a country level, some of the results are not those yet expected, there are municipalities in those very countries that are making the difference. There are plenty of municipal waste management projects implemented in the right manner, with the right incentives, instruments, and technology, and with the right people.  And we are part of some exciting regional or local projects both at a national and international level, which is proof of the successful deployment of waste management systems.

One of Ecostar’s latest projects is in Croatia, a country that in 2019 was also at high risk of not reaching the municipal waste recycling 2020 objective. Here, there is a small local community that gets flooded by thousands of tourists every year, which implemented in 2020 a local sorting line for the treatment of green and organic waste, designed entirely by Ecostar. It is the island of Krk, divided into multiple towns and villages, having around 20,000 inhabitants during the winter season and 140,000 during the summertime that made sorting even more difficult. Now Krk’s household green and organic waste are being treated and sent to the anaerobic digestion process. More details on the project are soon to come. 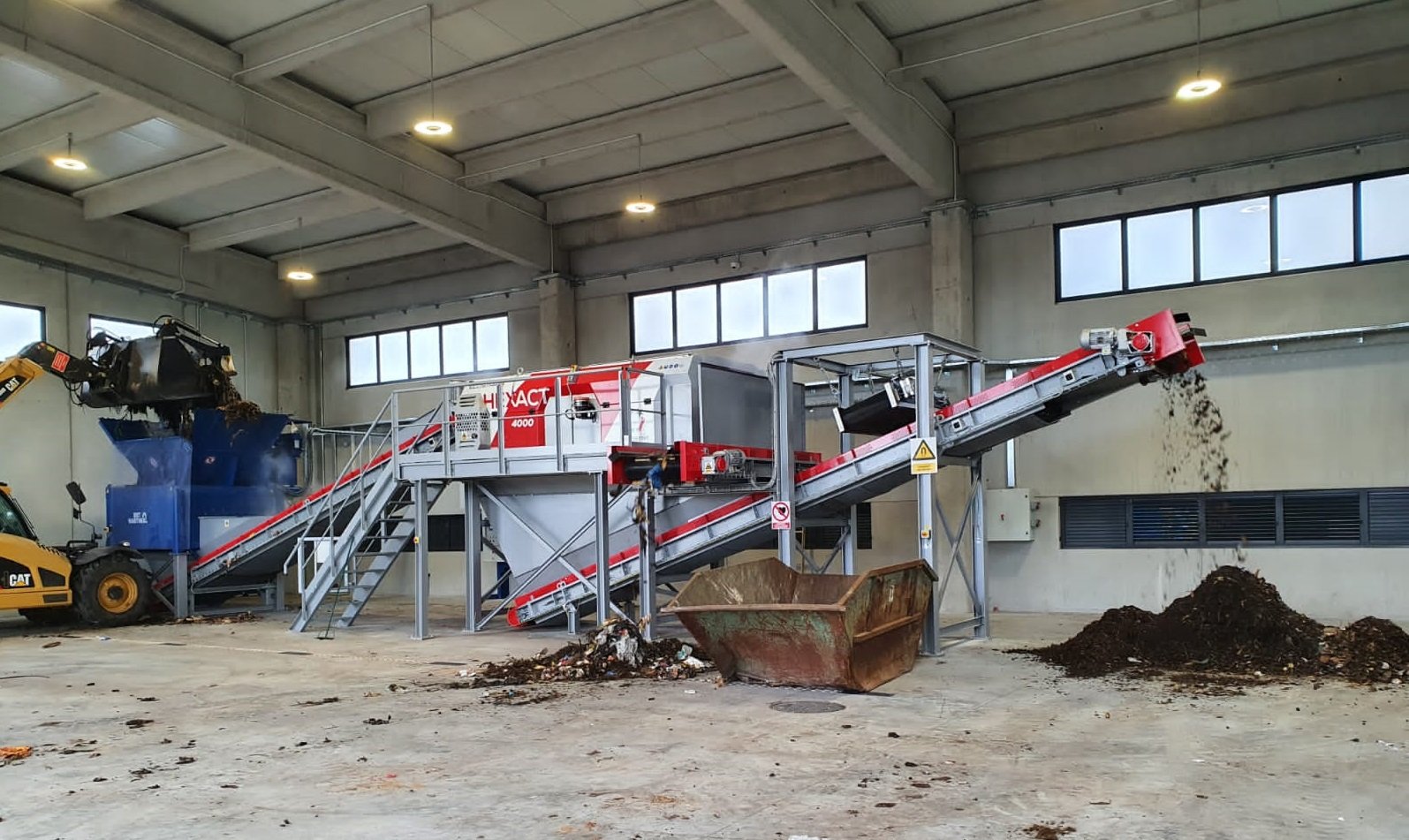 Like the Krk project, there are hundreds of others in many of the EU countries that are successful and are proof of the fact that waste management systems can be put in place and can work to the benefit of communities, countries, and EU environmental and economic goals. 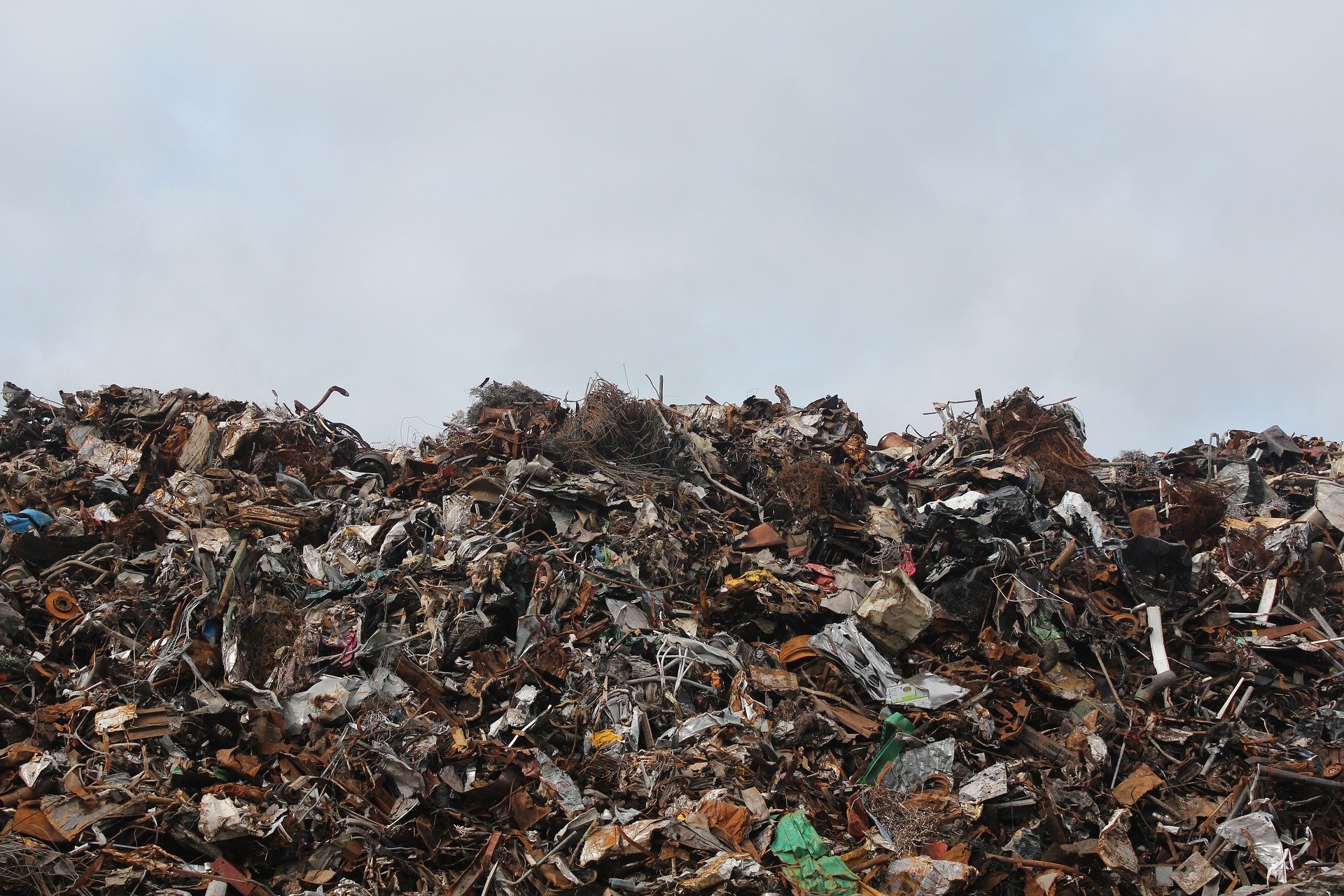 THE IMPACT OF COVID-19 IN THE MIDDLE EAST & AFRICA The Covid emergency, as with many industries, has also challenged the waste management and recycling industry in the Middle East and Africa, with the market slowing down as general uncertainty kicked in. To top that, in the region, most of the protective personal equipment (PPEs) … Continued
20 August 2020

CAN WE REACH 35 BILLION CUBIC METERS OF BIOMETHANE BY 2030? No more delays: Europe must be independent of the Russian gas supply, and it must be so before 2030. That is what the REPowerEU, the European Commission’s plan sets out to do, make EU countries independent when it comes to energy and gas, thus … Continued
29 March 2022 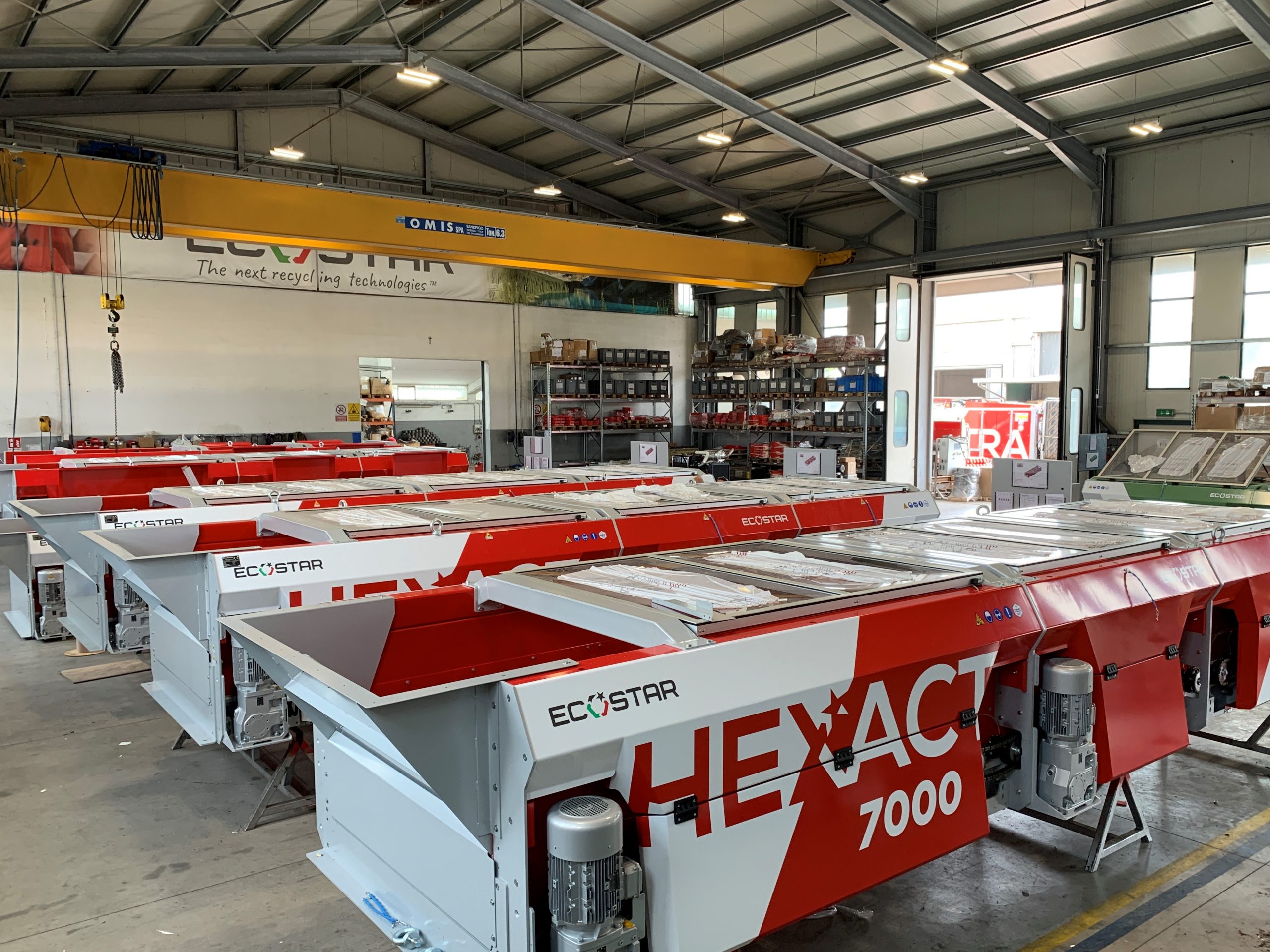 A LARGE NEW SHIPMENT FOR ECOSTAR Ecostar’s team has been working on this large order of dynamic screens Hexact, the best materials screening machines, now ready to be shipped to the client. Nine new large Hexact disc screens that are heading off to India will be working in seven different recycling plants and will be … Continued
21 May 2020